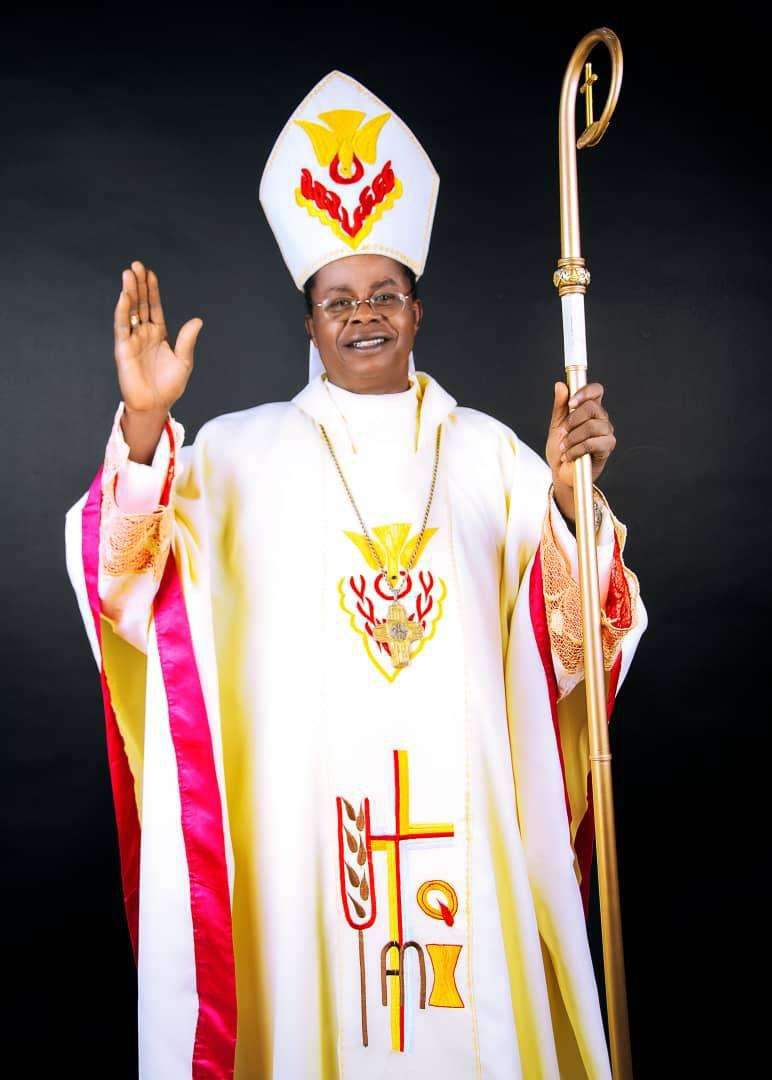 The Catholic Diocese of Awka is a Diocese located in the city of Awka, Anambra State in the Ecclesiastical province of Onitsha. Awka diocese was carved out of Onitsha Archdiocese on November 10, 1977 during the Pontificate of Pope Saint JohnPaul II and inaugurated on February 5, 1978 with the ordination of her first bishop, Most Rev. Albert Kanenechukwu Obiefuna.

With less than 50 priests and eighteen parishes at the creation of the new Diocese, many more have been created to meet the needs of the ever growing population. In two years from creation, the growth in the number of junior seminarians necessitated the building of a Diocesan Junior Seminary in Akpu, Orumba North LGA to decongest All Hallows’ Seminary, Onitsha. The Seminary in Akpu, designed to take the first two preliminary classes, opened in October, 1980 and a second, St. John Bosco Seminary, Isuaniocha aimed at taking the higher classes took off later in 1982.

Before the creation of Ekwulobia Diocese which was mapped out of Awka Diocese on the 5th of March 2020 and the appointment of her first Bishop, Most Rev. Peter E. Okpalaeke, Awka diocese had 607 incardinated priests and 187 parishes and chaplaincies. However, with this most recent division, Awka diocese now has 367 incardinated priests and 113 parishes and chaplaincies. Hence, Awka diocese is blessed with many priests working in and outside the Diocese as missionaries. To the greater glory of God, there is practically no town (except for one or two) within the diocese that has not got an indigenous clergy. There is hardly a community in Awka Diocese which has not got a completed Church or at least in the process of finishing one. In other words, since the creation of the diocese, a steady material and spiritual increase in the faith has been registered and noticed. Despite increase in the number of ministers, the burden of work has continued to grow steadily and we solely rely on the grace of God who nourishes the faith of his people.

We pledge to strive constantly to build an ever-stronger Catholic parish family where: The Word of God is proclaimed, studied and integrated into daily living, to worship and bear witness in the community, to love and serve as Jesus commanded, and to preserve and share our rich Black heritage.

To always speak the truth, respect the opinions and roles of all parishioners, and value each person, always maintaining Christian charity in all of our actions. We will seek to increase the understanding of our Catholic faith and expand our spiritual growth by participating in and supporting charitable and spiritual activities, in addition to attending Mass